A brand new group will probably be fashioned to display street names in Marlborough after councillors criticised builders twice final 12 months for selecting names that had been too English.

Councillors first butted heads in March final 12 months after a developer requested to place down English-themed road names, a few of which had been criticised for being “very, very poor” names, that reeked of “colonial cringe”. Councillors had been at loggerheads once more two months later, when one other developer proposed a road title that “invoked royalty”.

The street names in Blenheim’s Rose Manor subdivision, first signed off by the Marlborough District Council a number of years in the past, included Whitehall Drive, Chapel Shut and Bond Road.

Councillor Cynthia Brooks instructed on the time the council re-establish a sub-committee to assist clear up street naming points, which the council agreed to in February.

However, not with out some councillors voicing their disapproval – first in February, then once more on Thursday – arguing a sub-committee added “one other layer of paperwork” to the council’s street naming course of. 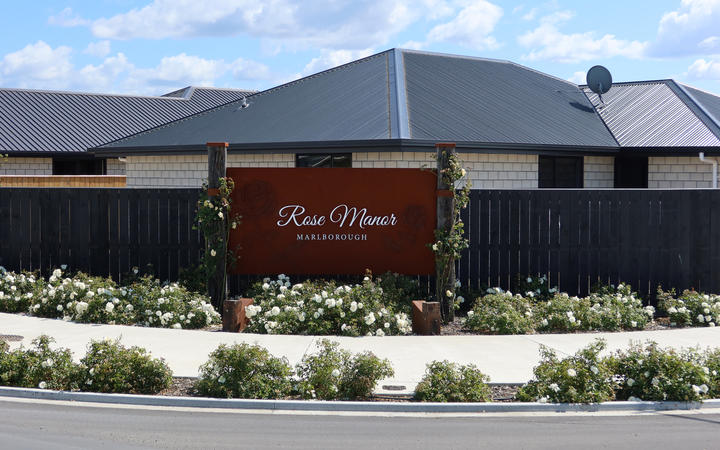 “We have now a coverage. If the developer’s title meets the circumstances of the coverage, then the developer ought to have the ability to title the subdivision’s roads no matter title that they want,” Arbuckle stated.

“Builders haven’t loved the present course of … I believe having a sub-committee is not going to make it higher for them. A sub-committee could have concepts on what their street names ought to or should not be.”

Marlborough Mayor John Leggett stated at Thursday’s full council assembly he agreed with Arbuckle’s views. Nonetheless, the sub-committee was agreed to in February, so councillors might solely debate the committee’s phrases on Thursday, not the choice to have a committee.

The brand new sub-committee would have the facility to call or alter the names of roads in Marlborough – together with these put ahead by builders – in accordance with the council’s street naming coverage.

The coverage stated new street names should be brief, couldn’t have the identical title as an present street, and needed to be named after a theme, a historic particular person or occasion, or be given a conventional Māori title.

Council property and companies supervisor Richard Coningham stated in a report a sub-committee would streamline the naming course of and provides builders extra certainty that their names can be accepted.

Beehive Growth’s Chris Thornley stated after the assembly he thought a street naming sub-committee was “overkill”.

“We want much less bureaucratic layers, no more.”

“Delays could be brought on if councillors begin to debate a growth’s street names, as a result of then you must anticipate the council’s subsequent assembly for a call to be made, or one after that.”

The DeLuxe Property Group’s names for the Rose Manor streets had been ultimately accepted, regardless of the conflict over the alternatives.

The same sub-committee had stepped in after Blenheim’s Omaka Touchdown road names had been shot down for being “boring” in 2016.

Davina McCall responds as troll calls her ‘outdated’ girl who ‘ought...

Three in hospital in Norway after AZ jab

The rain continues, as travellers discover their plans in disarray

Passengers get baggage taken to MIQ motels in pre-bubble trial

Rents on the rise for Defence Power employees