Charlotte Ryan caught up with Six60’s lead singer Matiu Walters and drummer Eli Paewai to talk about playing the first concert at Eden Park since the venue was allowed to host gigs. They directly address those who were opposed, including former prime minister Helen Clark who lives in the neighbourhood.

Matiu said they were thrilled to hear the news that their concert at the Auckland stadium has got the green light for 24 April after an independent panel decided last month to relax the rules, and allow six concerts a year at the stadium.

“We were stoked – we had a couple of drinks and celebrated, [we were] over the Moon. It’s a dream come true to play this venue,” Matiu said.

Six60 will be the first music concert at Eden Park since 1975, when Donny and Marie Osmond put on a show.

Both are sports fans and Eli said Eden Park had a rich tradition of sporting highlights and it was about time there was some “cultural, arts moments” added to the mix.

Matiu grew up in the neighbourhood and joked that with the park being on Walters Road he thought as a boy that it might be a sign he would be an All Black one day.

He has had to settle for winning a First XV championship at the park, his grandfather captained the Māori All Blacks against the Springboks in 1957 and among amazing games he remembers is the first time the Crusaders beat the Blues in Super 12 back in the day “when you could still walk on the field after the games”.

“So it just means the world and I think it’s a bit of a birthright to play this venue.”

He has also achieved a long-held ambition by singing the national anthem before an All Blacks-Wallabies Bledisloe Cup test at the stadium last October. 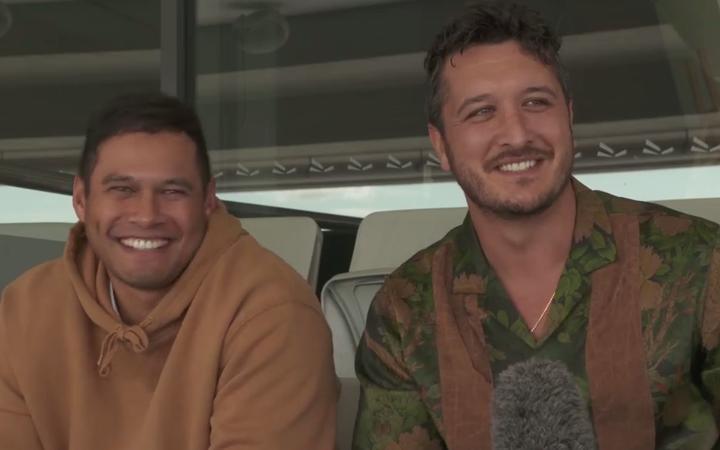 The stage will have Mt Eden in the background – a deliberate move to keep the volume away from the detractors who opposed concerts at Eden Park. Walters said while he understood some of the neighbours’ concerns, Clark’s opposition is a mystery.

“She was the Minister for Arts and did so much for New Zealand music and in many ways, the work that she did is why we’re able to do this now, but it’s fine. I hope that she’ll come to the show because it’s going to be awesome.

“I hope they’ll [opponents] all come to the show and maybe they’ll change their minds.”

During the interview he issued an invitation to Clark and said the band would be pleased to host her at the gig. 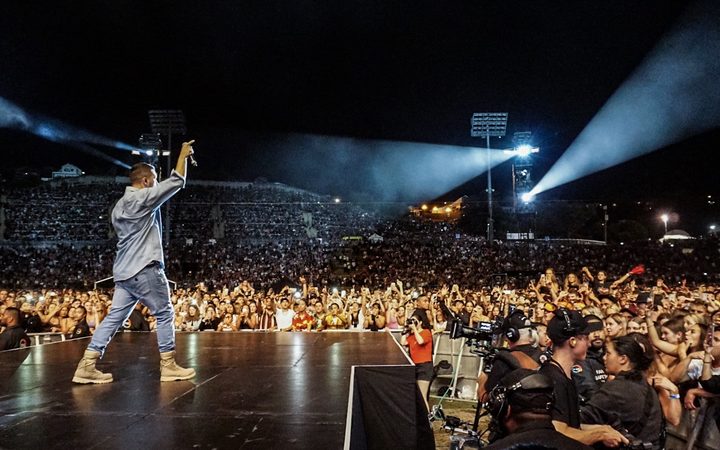 They’re planning to work kapa haka into the concert which has become a Six60 tradition.

“We really love kind of holding the mantle and putting it on a platform like this.”

He expects the exposure around the world to be huge because there is little else happening anywhere with live music.

Matiu said Six60 hoped their music appealed across the generations from youngsters to grandparents and they strive to have “a whānau-feeling environment” at their concerts.

“Because that was basically our music upbringing and how we learned to play music and why we love it. To turn that into this [pointing to Eden Park] is going to be pretty cool.” 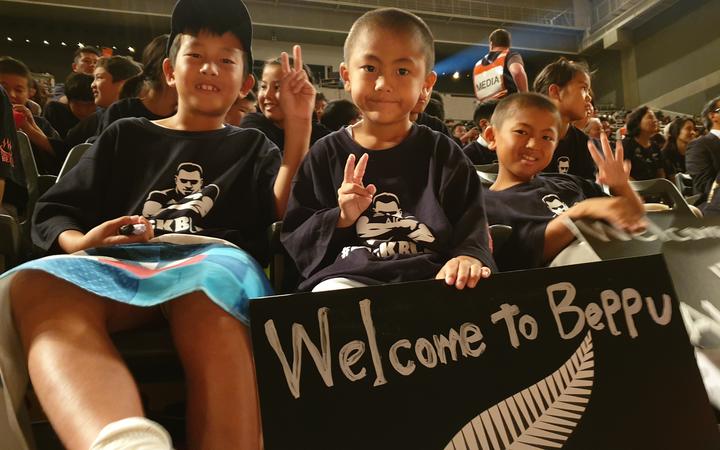 This week it was announced that Six60 would perform at New Zealand’s Expo in Dubai from October. Matiu hopes they will all be vaccinated before they travel but said they’re proud of being given the chance to represent the country.

The band has moved into a new studio and is working on new material which is “in varying states of completion”.

COVID-19: Meet the Syrian physician who left hospital bombings behind in...

As COVID-19 variants unfold, why are international coronavirus circumstances declining?

Sea lion makes itself at house on Dunedin golf course