Greater than 500 passengers may have been stranded on the Interislander for 10 hours, with return sailings cancelled, after robust winds prevented the ferry from berthing. 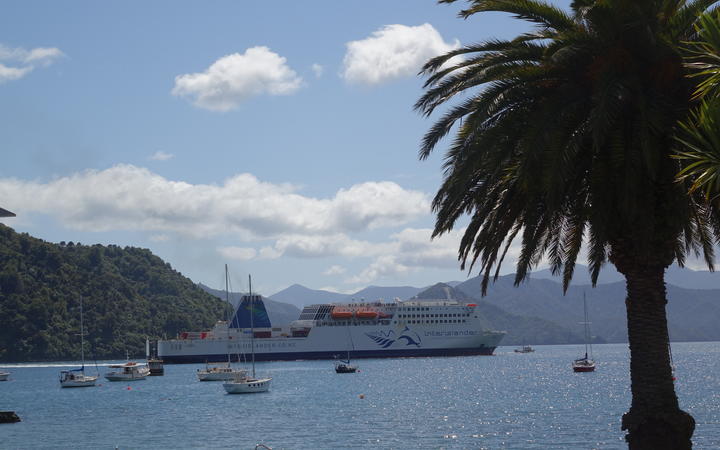 The ferry Kaitaki left Wellington for Picton at 9am at this time however did not berth in Picton at noon as gusts reached about 140km/h.

The ferry was carrying about 570 passengers.

KiwiRail stated a part of the Picton terminal had additionally been broken by the winds.

“We have been anticipating affordable swells out in Cook dinner Strait however having very very excessive winds like this in Picton is most uncommon.

“In reality quite a few the individuals who have been in our crew for a few years have stated they’ve by no means come throughout this earlier than the place it is gone all afternoon.”

Rushbrook says the ferry was doing lazy loops in Queen Charlotte Sound and hoped to dock betwen 8pm and 9pm.

Picton tugs are in place to help with berthing if mandatory.

The delays have additionally affected two return providers, which have been cancelled.

Bluebridge Ferries stated its providers had additionally been delayed by the climate.

Pharmacist accused of tampering with vaccine over ‘mutant DNA’ fears in...

Florida golfer drowns whereas looking out pond for his golf ball

Peloton is releasing a less expensive treadmill. It is nonetheless $2,495