An software for Auckland to take tens of millions extra litres of water a day from Waikato River is now open for public submissions. 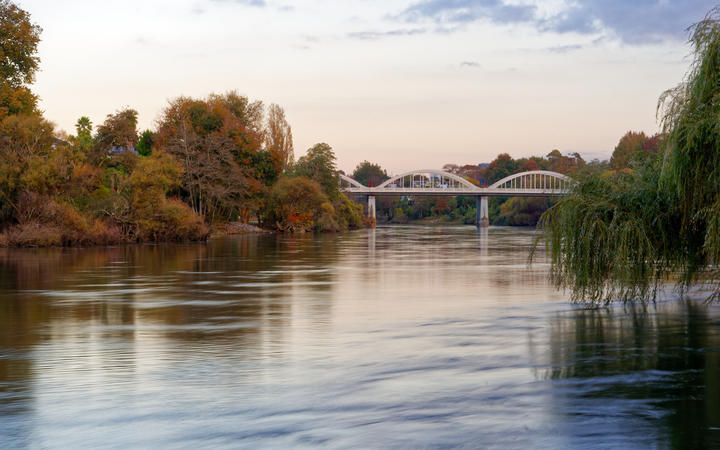 Auckland Council water firm Watercare has utilized to the Environmental Safety Authority to take an additional 150 million litres of water a day from Waikato River.

At present, Watercare takes 175m litres from the river every day.

In 2013, Watercare utilized to Waikato Regional Council to pump away a further 200m litres, however the software has now been decreased to 150m.

Watercare plans to restrict the whole take from the river to 300m litres a day.

In June final 12 months, Setting Minister David Parker decided future sources of drinking water for Auckland were a matter of “national significance” and referred the appliance to a Board of Inquiry.

After a protracted drought, Auckland has confronted a water disaster. Restrictions stay on water use, on account of low ranges in storage lakes.

Submissions on the appliance to take water will be made to the Environmental Safety Authority till 26 March. These can be despatched to the Board of Inquiry to tell its choice.

Man shot and critically injured by police in Auckland

Males imprisoned 18 years for homicide they did not commit suing...

OKIB member nominated as change-maker for serving to others, passing on...